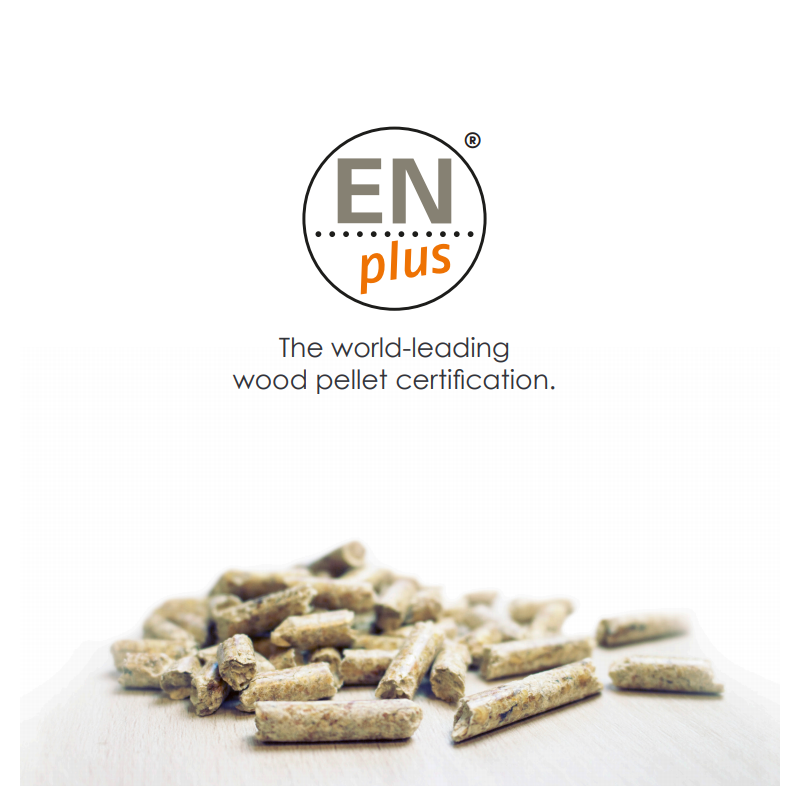 The history of the world-leading wood pellet certification is of course tightly connected to the history of the commodity it certifies. Wood pellets appeared during the oil crisis of the 1970s, when the demand was strong for alternatives to fossil fuels. Yet it wasn’t until the 1990s, amidst growing concerns about the environment, that wood pellets were seen as a reliable alternative energy source in Europe. Since then, production and consumption kept growing steadily, and wood pellets are now truly regarded as a premium renewable fuel.

With the success of wood pellets came important questions. How to structure the pellet market and guarantee fair trading conditions? How to ensure transparency and comparability for the consumer? And most importantly how to globally drive up pellet quality? Answers began to emerge with the creation of a European standard for wood pellets in 2011 (EN 14961-2), followed a few years later by the international standard (ISO 17225-2).

In this context, the ENplus® certification was established in 2011. Originally designed by the Deutsches Pelletinstitut, ENplus® introduced quality classes and stronger requirements to those set by the European and international standards. Thanks in part to the active support from European partners, ENplus® has quickly become a renowned certification in both Europe and beyond. Its success largely contributed to a most needed harmonisation and standardisation of the pellet market.

With a projected 10 million tonnes of certified pellets produced in 2018, ENplus® is today the world-leading certification scheme for wood pellet quality, produced and traded by nearly 900 companies from over 45 countries. 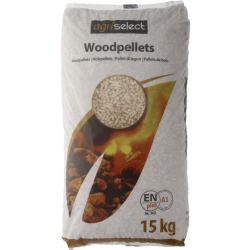 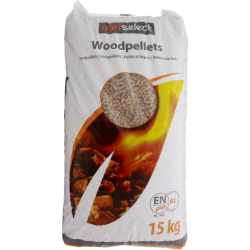 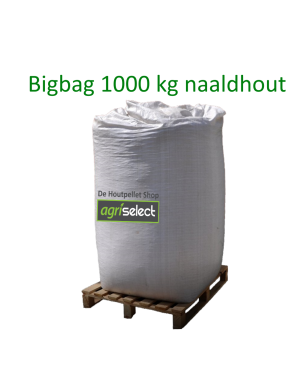 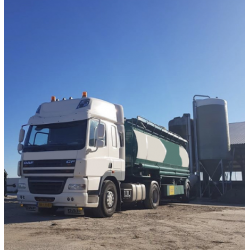 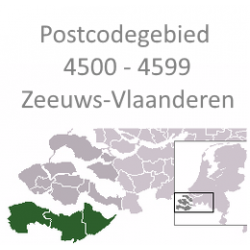 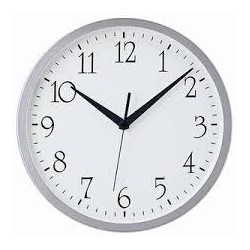 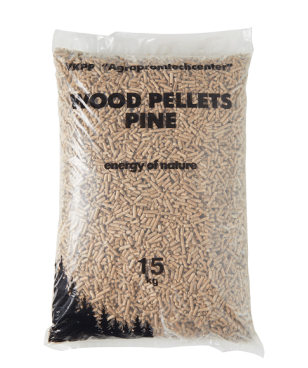 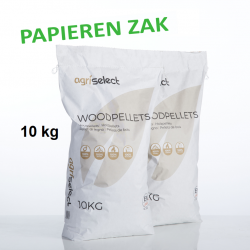 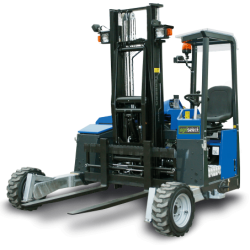 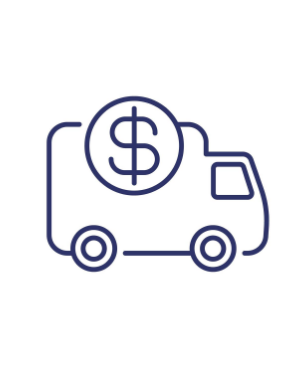 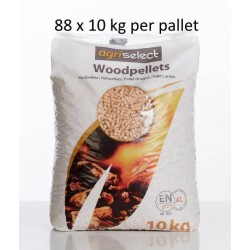 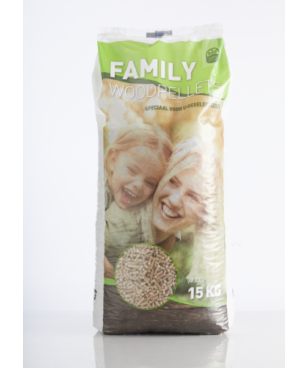